The Hedgehog Review: "Judge Knot – Is There a Good Way of Knowing Things?" by Matthew Mutter 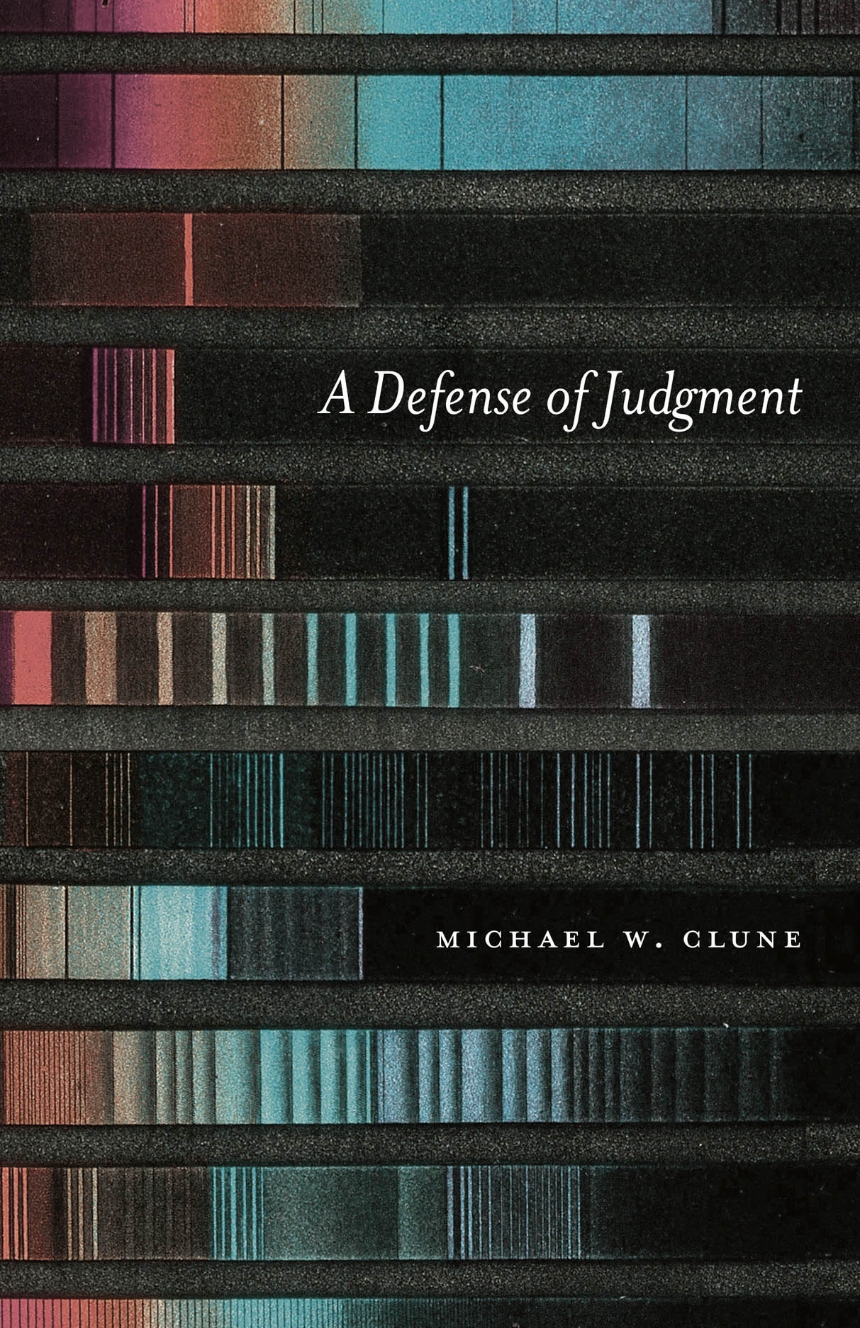 Writing in The Hedgehog Review, Matthew Mutter reviews two works on value, reason, aesthetics, and the role of authority in the humanities: A Defense of Judgment (2021) by Michael Clune and Humanist Reason: A History. An Argument. A Plan. (2021) by Eric Hayot. How do we know what is good, and how can we be sure of what we know?

For years, I played basketball with a humanities skeptic. He was an endowment manager at the Ivy League university from which he had graduated with a degree in economics. He knew I was a professor of literature, and one day he asked what I taught—and did I by any chance teach Moby-Dick? I nodded, and he said, “You don’t believe the hype, do you?” His proudest moment in college had come when, required to read the novel for a first-year class, he developed a firm belief that Moby-Dick’s reputation was explainable chiefly by its obscurity. The emperor had no clothes: The novel was taught because it was revered, and revered because it was taught. Baffled readers took their incomprehension as a sign of its elusive greatness. Teachers followed blind tradition and enjoyed the aura of solemn stupefaction.