Showing posts from June, 2022
Show all

Killer Mike by Brinson + Banks Writing in The Bitter Southerner , Christina Lee looks at why Atlanta legend Killer Mike is so successful and why he continues to surprise and confound: But as Mike has discovered, being what he calls a “connector” is tougher than ever to actually put into practice, especially when America’s political and cultural divides have deepened. “I wish to be someone from the westside of Atlanta who keeps his community connected to hope and opportunity, and I don’t mean that in an abstract, vague way,” he says. “There’s a real hope in growing up as a Black person in America and seeing Black success. And there’s a real hope in seeing Black people and white people cooperate.” Mike is invoking the storied “Atlanta Way,” an unwritten and informal code of conduct between Black activists and white business leaders that dates back to the Civil Rights Movement. Proponents of the Atlanta Way credit it with achieving gradual but steady reforms by putting business interests
Post a Comment
Read more 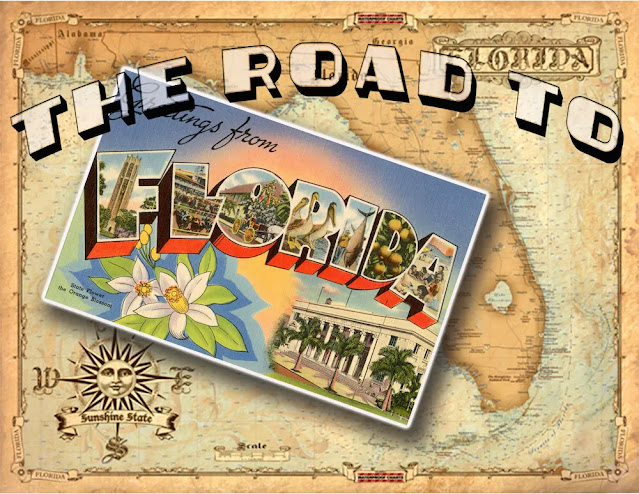 It is my honor to have three paintings in "The Road To Florida," a new juried show at The Sidney & Berne Davis Art Center on First Street in Fort Myers. The shows asks of the artist and the audience to consider what brought us to Florida, and what keeps us here.    The show opens Friday, June 3rd at 6:00 p.m. and runs through Friday, June 24th at 10:00 p.m. Dona and I will there in the Grand Atrium on opening night and it would be great to see you!   Regular gallery hours are Mondays, Tuesdays, and Thursdays from 10 a.m. to 5 p.m. with extended hours on Wednesdays and Fridays 10 a.m to 10 p.m. Admission is one dollar.
Post a Comment
Read more
More posts