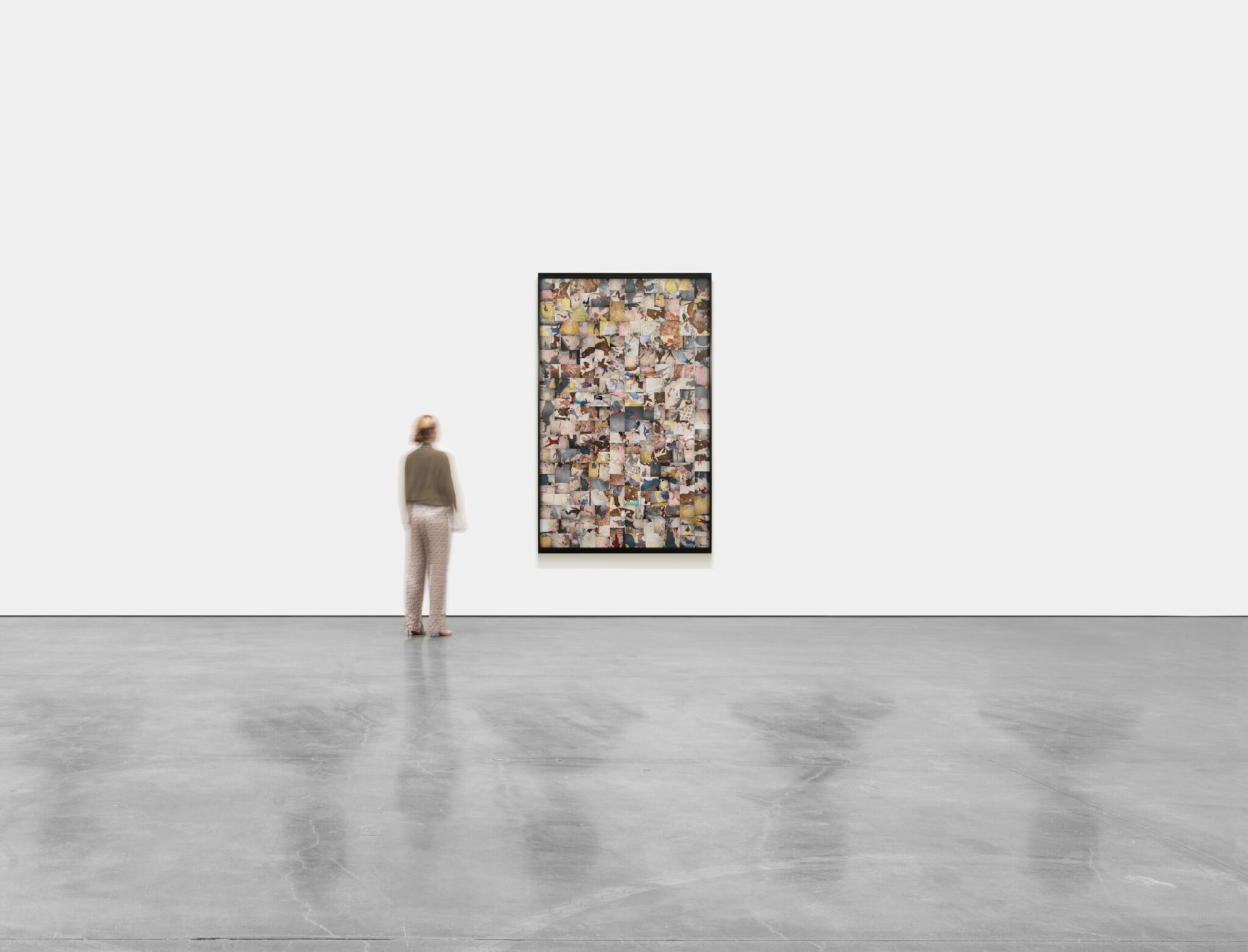 In The Paris Review, Rachel Cusk reviews Taryn Simon’s Sleep (2020-2021), which is composed of photographs of sleeping children:

When we take pictures of our children, do we really know what we are doing, or why? The contemporary parent records their child’s image with great frequency, often to the maximum degree afforded by technology. Inasmuch as the baby or child is an extension or externalization of the parent’s own self, these images might be seen as attempts to equate the production of a child with an artistic act. The task of the artist is to externalize his or her own self, to re-create that self in object form. A parent, presented with the object of the baby, might mistake the baby for an authored work. Equally, he or she might find their existence in an object outside themselves intolerable. In both cases the taking of a photograph is an attempt to transform the irreducibly personal value of the baby into something universal by proposing or offering up its reality. Yet what the image records is not so much the reality of the baby as that of the person looking at it. If the baby or child is a created work, it is one whose agenda remains a mystery to its creator.