The Hedgehog Review: The Return of the King — The Enchantments Of A Rising Illiberalism 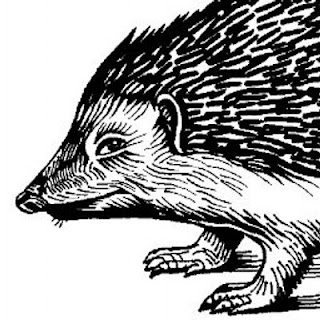 Writing in The Hedgehog Review, Yale professor Phillip Gorski examines the roots of resurgent authoritarian movements all over the world, and how the conflicts between immanence and transcendence in religion are manifested in political belief:

In the American context, these phenomena are usually attributed to populist ideology, racial backlash, or Christian nationalism. Such explanations are not wrong, but they are incomplete. They cannot explain certain puzzling features of the MAGA movement that are also evident outside the American context, including the outlandish behavior of the political leaders, the swirl of conspiracy theories that often surrounds them, or the lack of any clear policy platform. Nor do those explanations account for the enthralling worldviews of the new authoritarian movements, which mix religion, magic, conspiracy, and popular culture in a toxic stew.

Historical anthropology and cultural sociology can help us here by placing neoauthoritarianism in a much deeper and wider historical and cultural context, one extending far beyond modernity and well outside the “West.” With the insights of those disciplines, we are able to see the peculiar features of this authoritarianism as quite real modern-day reincarnations—or possibly recrudescences—of the ancient tradition of divine kingship. Moreover, they help us understand the cultural precondition for the return of this tradition: namely, the rise of neoimmanentist worldviews, which hold that the world is imbued with the mystery and power of the sacred, and the concomitant decline of transcendent worldviews, which hold the sacred to be wholly other and beyond. In our postliberal era, the disenchanting principles of modern liberalism—including trust in science, reason, and objective fact—have themselves been disenchanted.