New York Times: Why We Can’t Quit the Guitar Solo 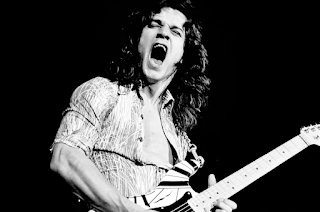 Musician Nabil Ayers writes in the New York Times to assure us that the guitar solo still can and should be important, despite it being far less common in contemporary music than it used to be:

“Perhaps it was inevitable that the guitar solo would outlive its usefulness,” David Browne wrote in Rolling Stone in 2019. “After all these years and innovations, what can it offer? What hasn’t already been done, from Hendrix to Stevie Ray Vaughan? But the rise of hip hop, dance music and modern pop cemented the solo’s irrelevance.”

Gone are the days when guitar solos were in almost every song on rock radio airwaves, but they’re far from extinct.
Full article here.
music New York Times Rolling Stone