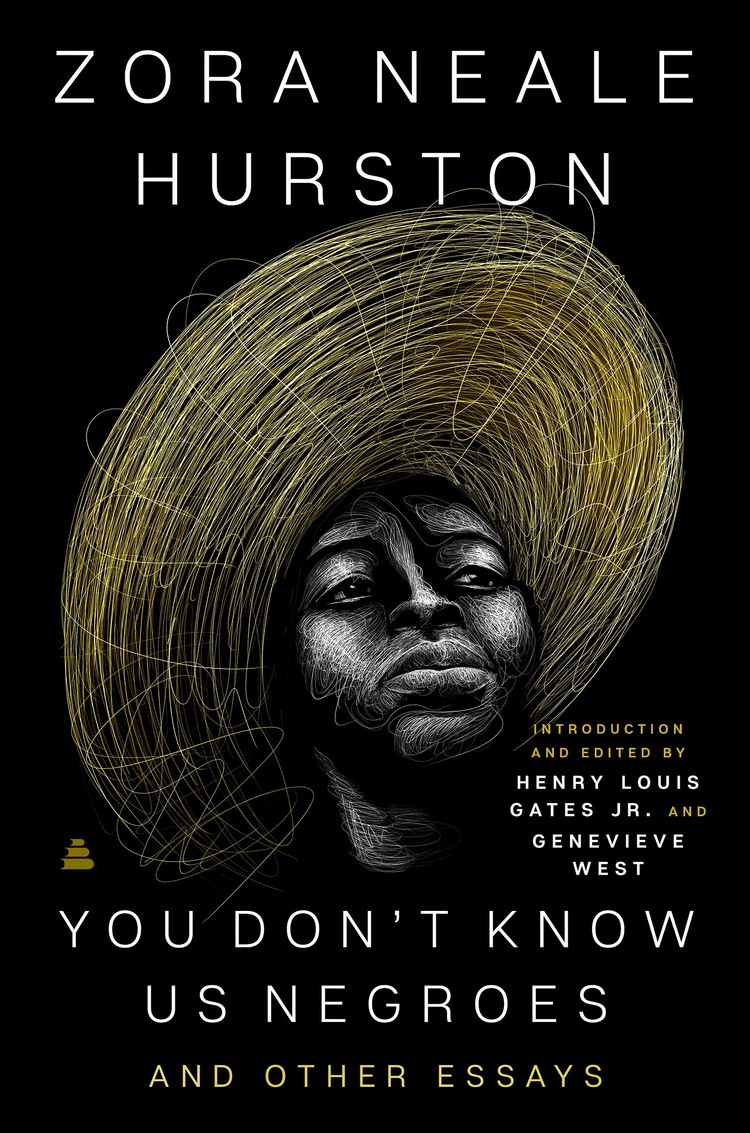 Zora Neale Hurston's literary stature is no longer in dispute, yet people are still trying to put her into a box. “Do you think she was a libertarian?” someone once asked me. For whatever reason, I was too polite to say something like “How the hell should I know?” Far more polite than Hurston would be if she could now answer for herself. Yes, she made conservative, even reactionary noises in her lifetime against the NAACP, leftist politics, Richard Wright, and other socially progressive influences. But tagging Hurston as a libertarian or reactionary is far too reductive for such a formidable polymath whose groundbreaking work as an anthropologist, oral historian, journalist, and gadfly is nearly as monumental as her sui generis fiction, notably her 1937 masterpiece, Their Eyes Were Watching God. She was allergic to anybody’s political program and was too grand and outsize a personality to fit into anybody’s box. None of that “to-be-or-not-to-be” mess for Hurston. She simply, proudly, and unapologetically was. And her own mercurial audacity was all the ideology she ever needed.