The Atlantic: How The Crisis In Ukraine May End 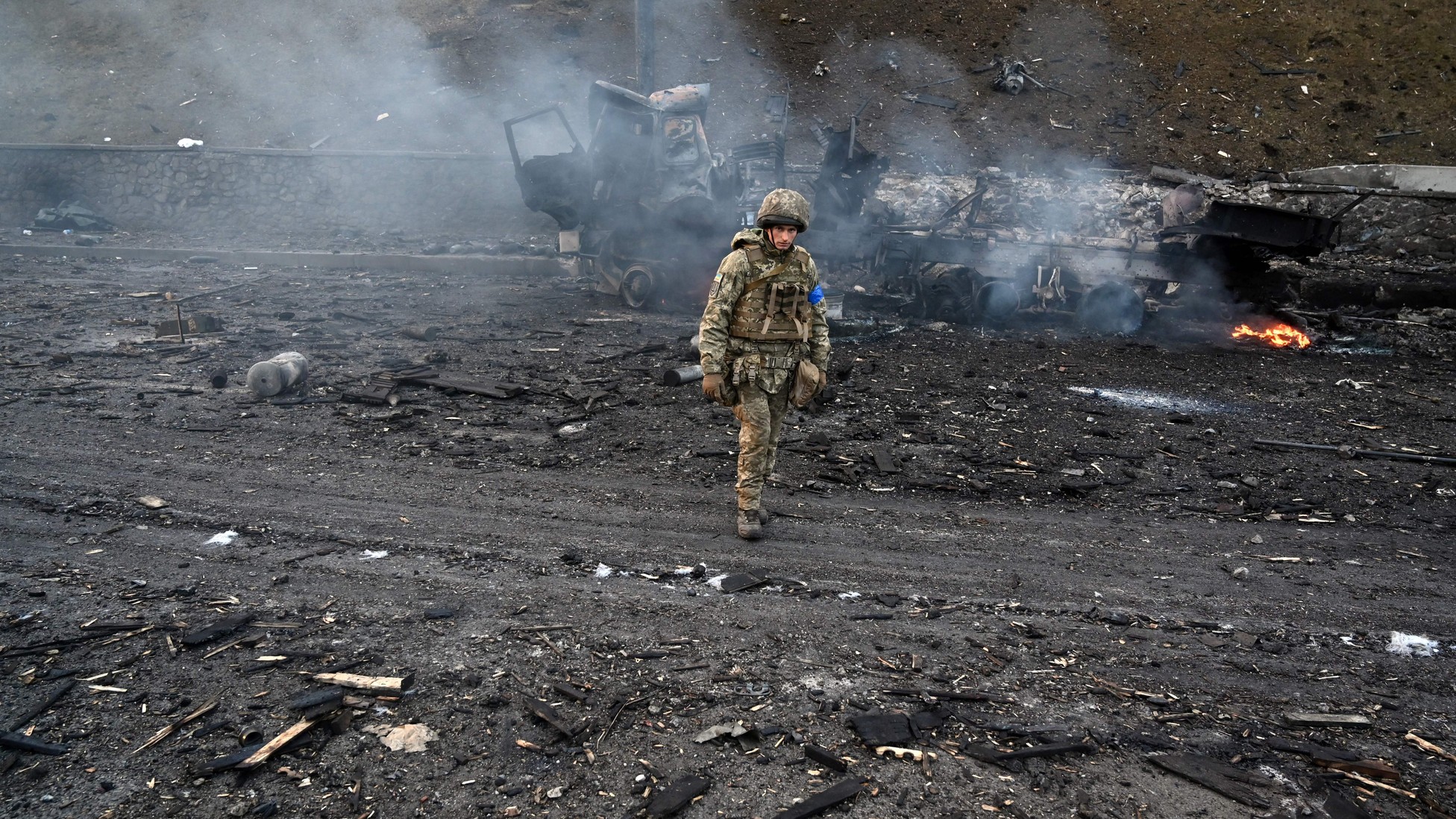 Writing in The Atlantic, Derek Thompson interviews Paul Poast, a professor of foreign policy and war at the University of Chicago. They discuss the possible resolutions for the Ukraine crisis:

What makes this a very scary scenario—what makes a war between the great powers more likely than it’s been in 80 years—is that Putin might feel at some point like his back is against the wall and he has no other options, so he lashes out in desperation. In our discipline, we call this “gambling for resurrection.” You’re worried you are going to be deposed, and the only way to save yourself is to take a high-risk gamble. Otto von Bismarck in the 19th century called it “committing suicide for fear of death.”