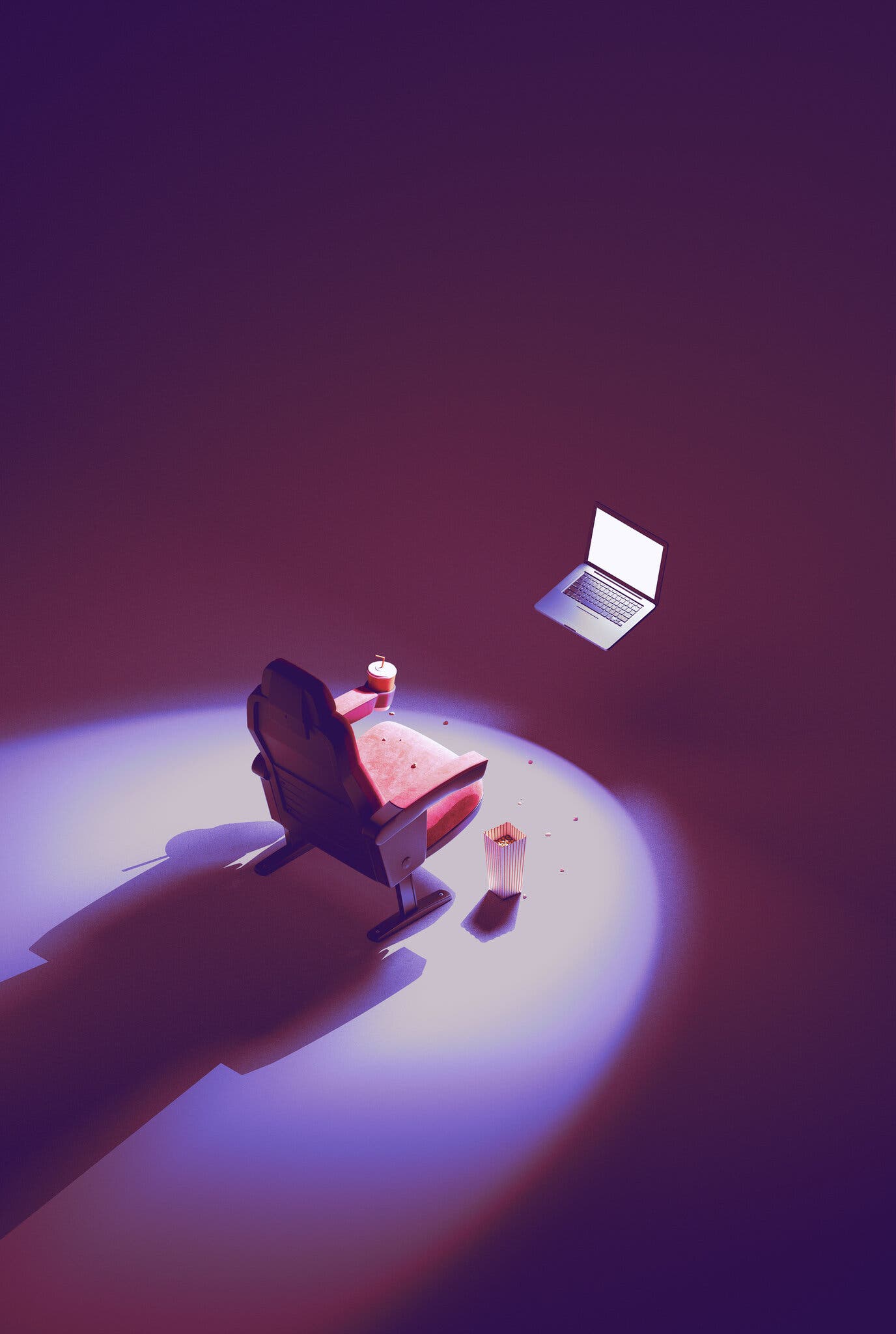 Ross Douthat writes in The New York Times:
My favored theory is that the Oscars are declining because the movies they were made to showcase have been slowly disappearing. The ideal Oscar nominee is a high-middlebrow movie, aspiring to real artistry and sometimes achieving it, that’s made to be watched on the big screen, with famous stars, vivid cinematography and a memorable score. It’s neither a difficult film for the art-house crowd nor a comic-book blockbuster but a film for the largest possible audience of serious adults — the kind of movie that was commonplace in the not-so-distant days when Oscar races regularly threw up conflicts in which every moviegoer had a stake: “Titanic” against “L.A. Confidential,” “Saving Private Ryan” against “Shakespeare in Love,” “Braveheart” against “Sense and Sensibility” against “Apollo 13.”

That analysis explains why this year’s Academy Awards — reworked yet again, with various technical awards taped in advance and a trio of hosts added — have a particular sense of an ending about them.
His essay goes deeper into this than most. Full text here.
cinema humanities New York Times Oscars