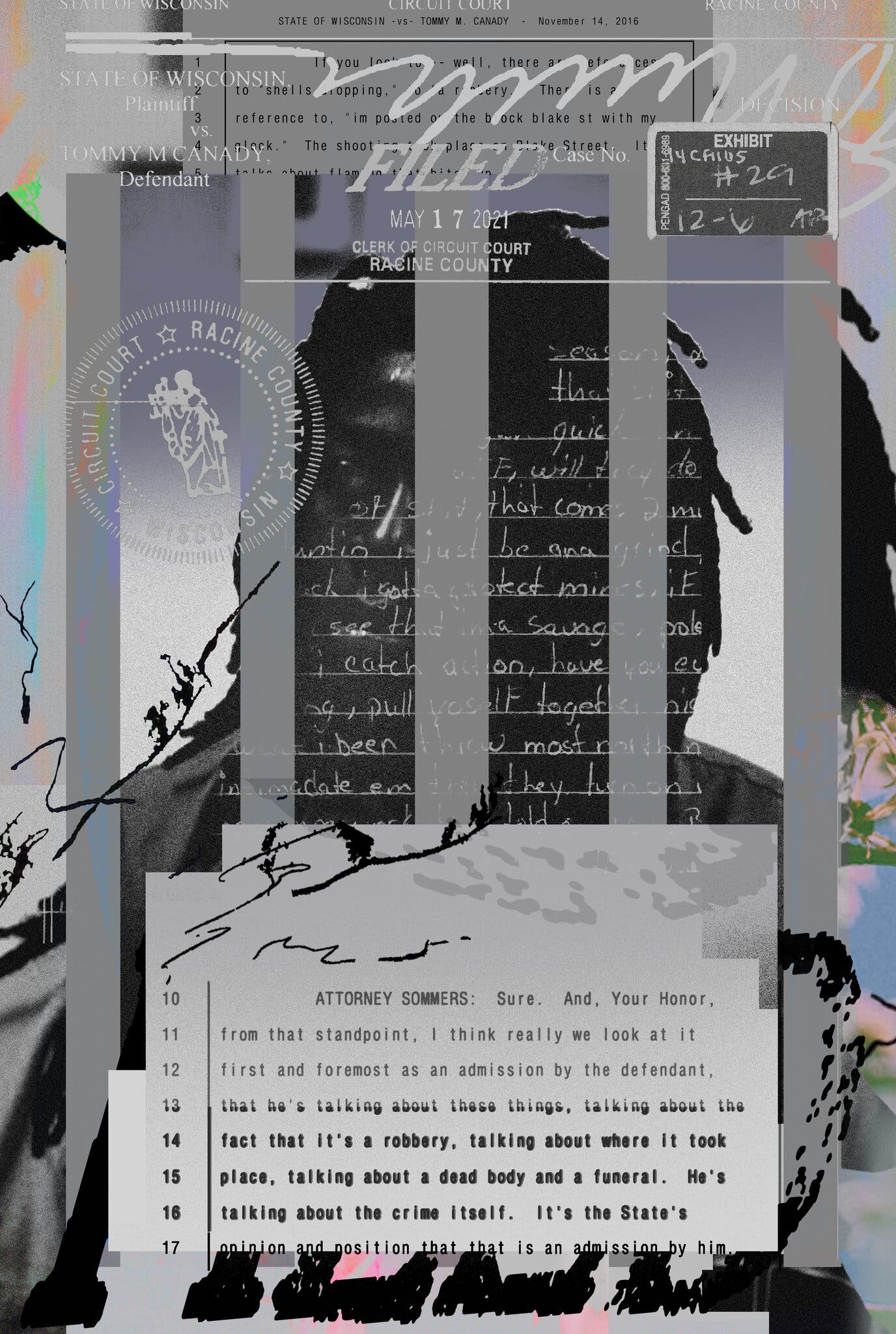 Jaeah Lee writes in The New York Times about how rap lyrics affect juries and judges, and how persistent are the racial biases in American criminal justice:

We have found that over the past three decades, rap — in the form of lyrics, music videos and album images — has been introduced as evidence by prosecutors in hundreds of cases, from homicide to drug possession to gang charges. Rap songs are sometimes used to argue that defendants are guilty even when there’s little other evidence linking them to the crime. What these cases reveal is a serious if lesser-known problem in the courts: how the rules of evidence contribute to racial disparities in the criminal justice system.