My Senior Class Slide Show: A Meditation On Getting Away Without Suffering Consequences Of Bad Decisions 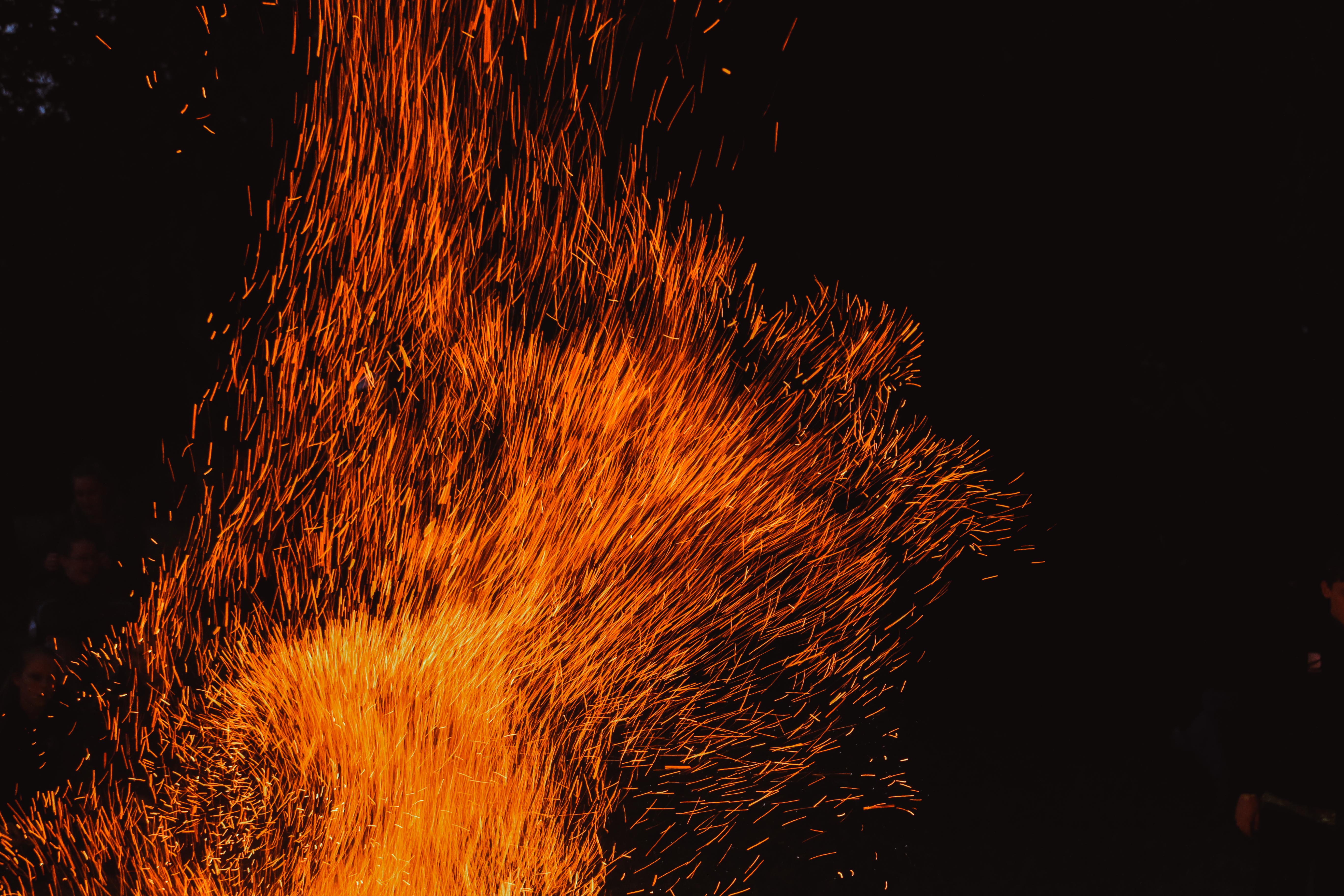 Sometimes we get away without suffering the consequences of our questionable decisions and sometimes we don't.

One of the more questionable decisions I ever got away with was when I made a reminiscence slide show for my own senior high school class, to be shown on the occasion of our final class assembly. The show consisted of photographs of the senior class from their entire school experience from kindergarten through high school, carefully timed and faded between two synchronized projectors, with audio-triggered advances cued to specific lines in four or five popular songs of the day that I thought had special meaning for us. Yearbook advisor Jeananne Grace and school district media guru Tim Osborne had taught me how to make these slide shows. In those ancient times I thought they were a powerful storytelling technology.

My eighteen-year-old self wanted to add stage lighting and pyrotechnics to this performance, though. Drama teacher Jean Ball helped me with the stage lighting. I didn’t actually ask anyone about the pyrotechnics, sensing that it might be a hard sell.
I built a flashpot out of an aluminum ice tray, some plaster of Paris bestowed on me by art teacher Wilma Martin, a filament made from a coil of high-resistance nichrome wire, a lantern battery, a handmade switch, a plywood blast plate, and what my mother described as “half a damn roll” of her Reynolds Wrap. It had legs made of wooden dowels with rubber tips to elevate it. I made a nice pile of potassium perchlorate and powdered aluminum, which (when ignited by flash paper jammed into the nichrome coil) would make a bright white and quick-burning flash. It also would produce a satisfying mushroom cloud of silvery smoke. I thought firing the flashpot would be a great thing to do right at the moment when Alice Cooper’s “School’s Out” began in the slide show.
On top of the pile of flash powder, I added some iron filings that I begged from physics teacher Jim Reid that morning. He understood immediately that adding the iron to the flash would create bright red-orange sparks, because he demonstrated this with Bunsen burners all the time. I gave him as few details about my intentions as I thought I could get away with, and he cheerfully provided me with the iron.

So, without actually asking anyone at all for permission, I set up my flashpot downstage from the projection screen while I was setting up the slide show and sound equipment. No one really noticed it much, except for Coach Elmer Tremont, the school's legendary basketball coach.
Did I mention that this assembly was taking place in the school gymnasium? The one where the beautiful basketball court had just been lovingly refinished?
Coach Tremont was checking out my placement of speakers and tables. He never allowed a bare metal leg of so much as folding chair touch his gleaming ball court, and here I was rigging up this homemade monstrosity of foil, wires, batteries, and explosive powder.
He asked me in somewhat colorful coach language what exactly I was doing. I explained in somewhat frantic schoolkid language.
This was the moment it finally occurred to me that it was technically still possible for a high school senior with no real disciplinary history to get suspended from school on his last day.
I prepared myself for the worst. Coach was talking to me but I found it hard to listen, worried that the slide show I had spent months timing so precisely was about to be shut down down forever.
It took a minute for me to register that Coach was actually offering to help me move my flashpot off the court long enough for him to lay down a heavy moving tarp underneath it. Who keeps a box of moving tarps lying around? Apparently, coaches who love their gym floors have them.
We got the tarp down, and the flashpot moved back onto it, and had everything situated to our mutual satisfaction. He slapped me on the back a little harder than I thought seemed absolutely necessary, and he wished me luck in a way that could be interpreted in several shades of meaning.
The show began, and the first several songs and slides had gotten the whole class shouting and cheering at the images of themselves over the years. At the exact perfect moment, the flashpot fired and a glorious white-hot fireball burst right in front of the screen, complete with great glowing arcs from the burning iron filaments that fell gently and safely onto Coach’s tarp.
To my surprise, the smoke didn’t clear out immediately. It left a bit of a haze, but it didn’t seem to be seriously dimming the slide projectors.
As the last slide faded to black, I had an underclassmen buddy named Tom Cronin step into a pool of light created by an ellipsoidal spotlight I had fitted with a purple gel and aimed toward the audience. He was wearing my cap and gown, and he was perfectly backlighted in silhouette. The smoke from the flashpot added a beautiful beam effect to the light, and he waved goodbye to the senior class as the last note of music bounced off the gym walls. In those days, this constituted powerful showmanship, and the place just erupted in applause and raucous joy.
I faded the light to black, and for a beautiful second, we all sat there cheering in the smoky darkness, contemplating how fine a thing it was to be young, to be done with school, to be heading out on a new adventure.
Now that I’m old enough to think this through and realize what might have gone wrong, I am embarrassed by my juvenile judgment. I am also relieved that I didn’t burn my face off or hurt someone else.

It surely was a precious moment, though.