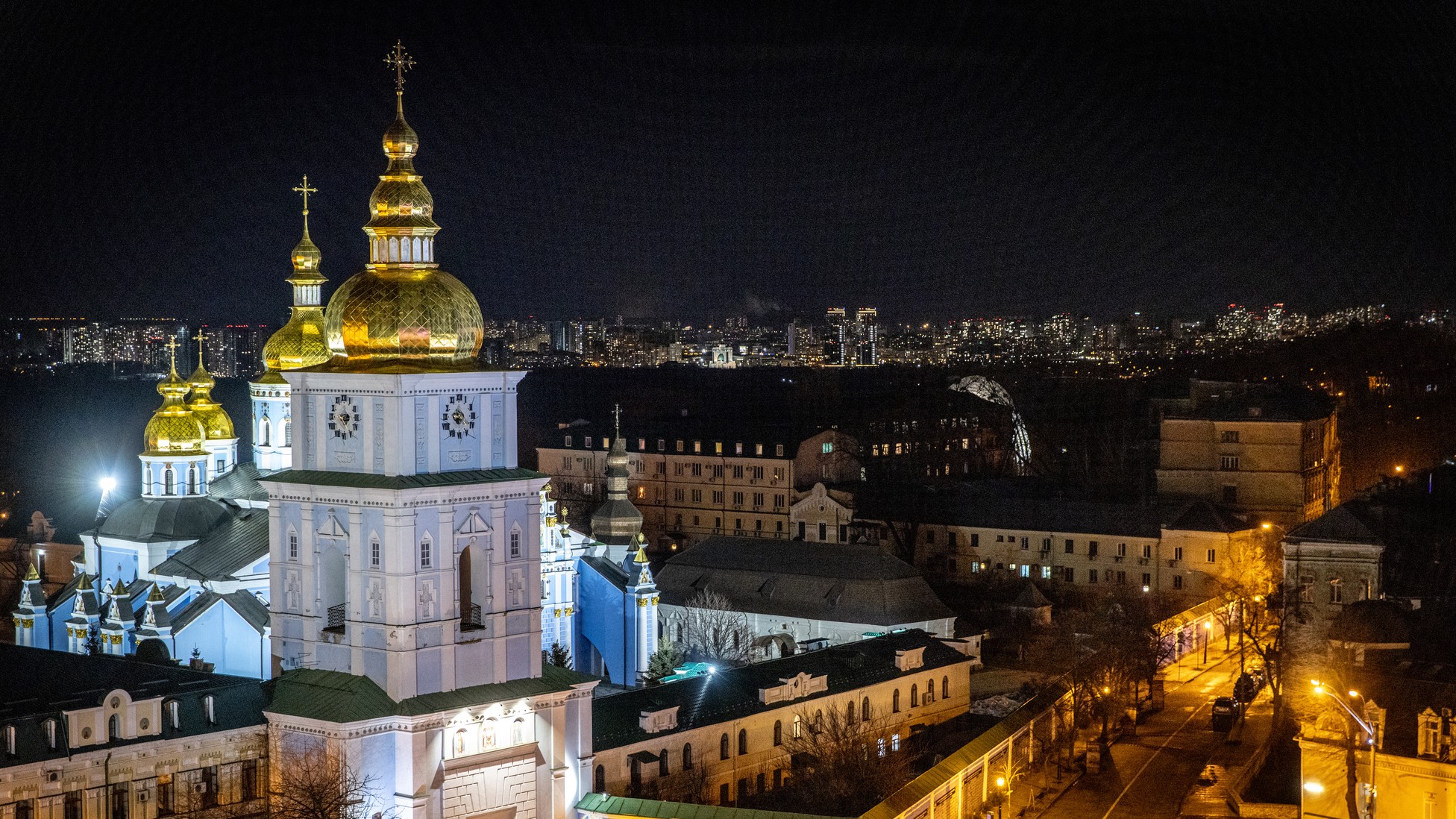 Annie Applebaum writes in The Atlantic on how history can catch up with us:

Ukraine is now under brutal attack, with tens of thousands of Russian troops moving through its eastern provinces, along its northern border and its southern coast. For like the Russian czars before him—like Stalin, like Lenin—Putin also perceives Ukrainianness as a threat. Not a military threat, but an ideological threat.