Kurt Vonnegut: They Won't Fight Unless You Keep Shaking The Jar. 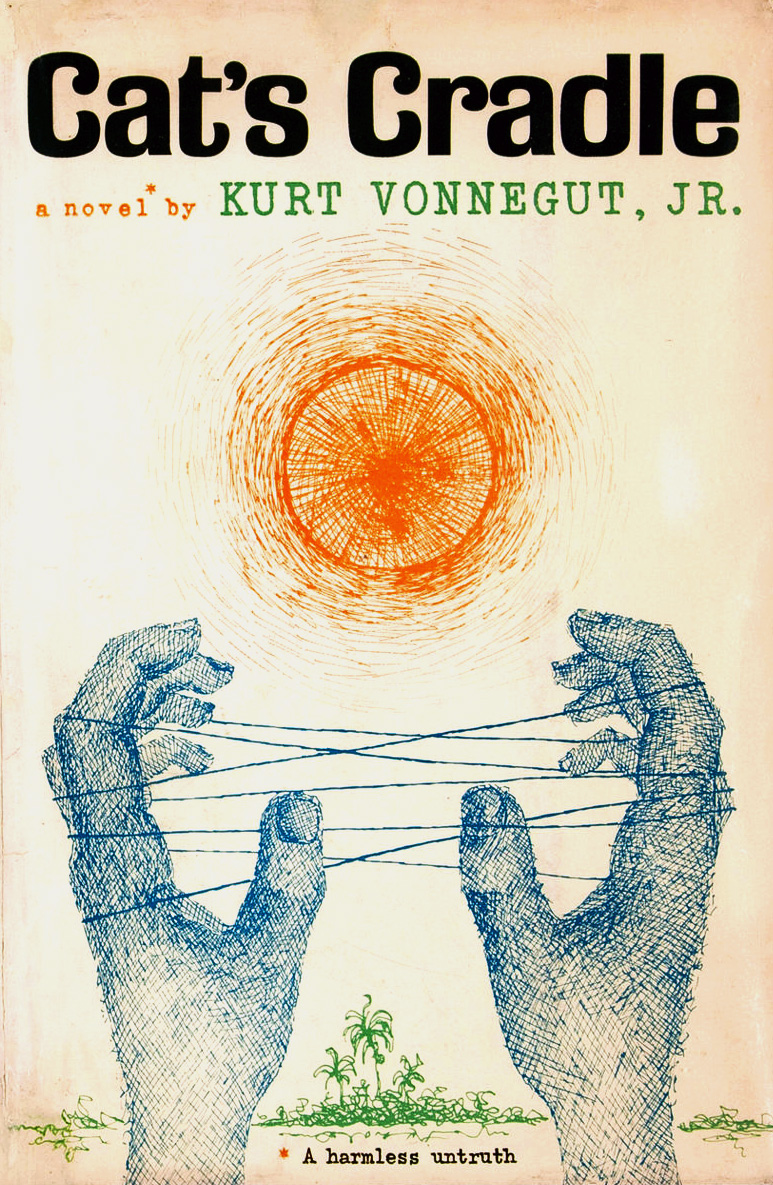 I didn’t know where I was going until I found my brother Frank under a big spiraea bush. Frank was twelve then, and I wasn’t surprised to find him under there. He spent a lot of time under there on hot days. Just like a dog, he’d make a hollow in the cool earth all around the roots. And you never could tell what Frank would have under the bush with him. One time he had a dirty book. Another time he had a bottle of cooking sherry. On the day they dropped the bomb Frank had a tablespoon and a Mason jar. What he was doing was spooning different kinds of bugs into the jar and making them fight.

The bug fight was so interesting that I stopped crying right away — forgot all about the old man. I can’t remember what all Frank had fighting in the jar that day, but I can remember other bug fights we staged later on: one stag beetle against a hundred red ants, one centipede against three spiders, red ants against black ants. They won’t fight unless you keep shaking the jar. And that’s what Frank was doing, shaking, shaking, the jar.